Learn To Do Anything In 20 Hours 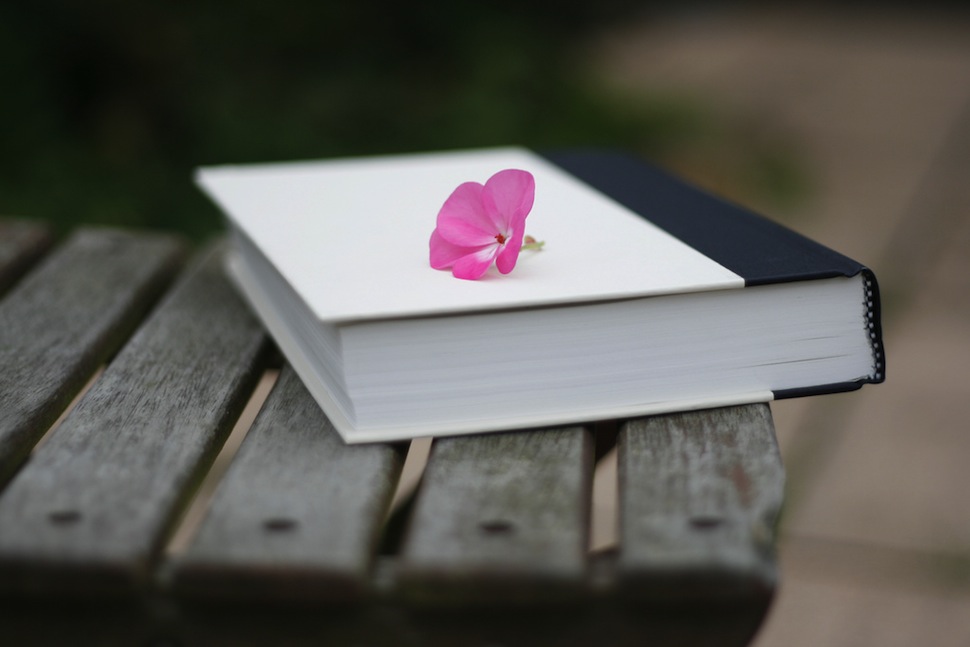 Disclaimer: We don't recommend using the ideas in this post to teach yourself how to fly a plane or perform brain surgery.

When you hear the words accelerated learning, you might have images of science fiction movies. You may be thinking that you must be some sort of prodigy to acquire new skills at a rapid pace.

But recent years and research in books like The Four Hour Chef and The First 20 Hours have showed us that rapid skill acquisition and accelerated learning are accessible to all of us.

First we need to dispel some myths about the accelerated learning process. It's not as if you get unplugged from the Matrix and suddenly get programmed with the ability to fly military helicopters and know Kung Fu. You'll actually have to put in some effort if you intend to acquire new skills. You won't have Rainman like card counting abilities either. The goal of accelerated learning is not mastery, but proficiency.

The object of accelerated learning however is to rapidly immerse yourself in something so you can evolve quicker. Let's say for example you want to learn how to draw. Chances are that you won't be hosting your own gallery opening or selling your art after 20 hours. But you'll likely graduate from drawing stick figures to real people.

Josh Kaufman's 4 Step Framework for Learning Anything in 20 Hours

1. What do You Want to Learn

The adult world today is a bit like a Kindergarten classroom. We've been given back of our box of crayons and have the freedom to explore like never before. It's renaissance era of sorts. While it might be tempting to explore every interest you have, you're more likely to find success if you pick one thing and stick with it. If you're having trouble with this, take a look at the Academy on the Go course on increasing productivity.

2. Figure Out Your Target Performance Level

According to Kaufman for accelerated learning to be effective we must determine a target performance level. In other words, how good do you want to become at the skill you want to learn?

For example "I want to learn Spanish" is vague. However, if you said "I want to become fluent enough to travel in a Spanish speaking country without any hassles" you l have a specific target to aim for.

Or let's say you wanted to play the guitar. Instead of playing the guitar you could make your target performance level "good enough to play John Mayer's Your Body is a Wonderland." That gives you something very specific to aim for.

Having a specific target performance level makes it much easier to figure out what you need to know in order to get started and determine what will provide the most value for the least effort.

Once you've determine what it is you want to learn, Kaufman recommends identifying 3-5 resources (i.e. books/blogs,podcast, and tutorials) that discuss the fundamentals to acquire that new skill. Chances are if something is mentioned in multiple resources, it's one of the fundamentals of that skill.

If you read any blog post, book or watch any video tutorial about how to catch a wave, you'll likely come across the process of how to pop up on a board. It's one of the fundamentals of surfing, Once you've isolated the fundamentals you can move onto the next step.

Deconstruction and The Fundamentals

If you start to deconstruct any skill you'll notice that it's made up of multiple subskills. In the case of surfing, there are multiple elements involved:

Deconstruction enables you to determine which sub skills you need to focus your efforts on.

Once you've completed steps 1 through 3, the real fun begins. According to Kaufman 20 hours is an ideal amount of time to become proficient in a new skill. This is what you must commit to in order to take advantage of the accelerated learning framework.

It's a large enough commitment that you see progress, but not so daunting that it seems impossible. The simple rule is that you either practice until you've done it for 20 hours (roughly 40 minutes a day) or until you reach your target performance level.

5. Get too Invested to Quit

Like any new skill, when you first start out you'll be absolutely terrible. As a surfer the most frustrating sessions I ever had were when I first started. I couldn't read waves. I could never stand up, and I felt like it would never click. But the best advice I ever received was to go 50 times because I'd be too invested to quit. And it wasn't long before the switch flipped and now I've been surfing for 5 years.

Everyone is born with an intense drive to learn. Infants stretch their skills daily. Not just ordinary skills, but the most difficult tasks of a lifetime, like learning to walk and talk. They never decide it’s too hard or not worth the effort. Babies don’t worry about making mistakes or humiliating themselves. They walk, they fall, they get up. They just barge forward. What could put an end to this exuberant learning? The fixed mindset...

According to psychologist Carol Dweck, to learn new skills we must adopt what she calls a growth mindset. In other words you have to be willing to be terrible at something long enough to get decent at it.

We've built Academy on the Go to help accelerate your learning process. Tools like our goal tracker will help enable you to set goals, clarify your intentions and develop a daily action plan. Combine this with a growth mindset, you might just find yourself dancing like a rockstar in less than a year. 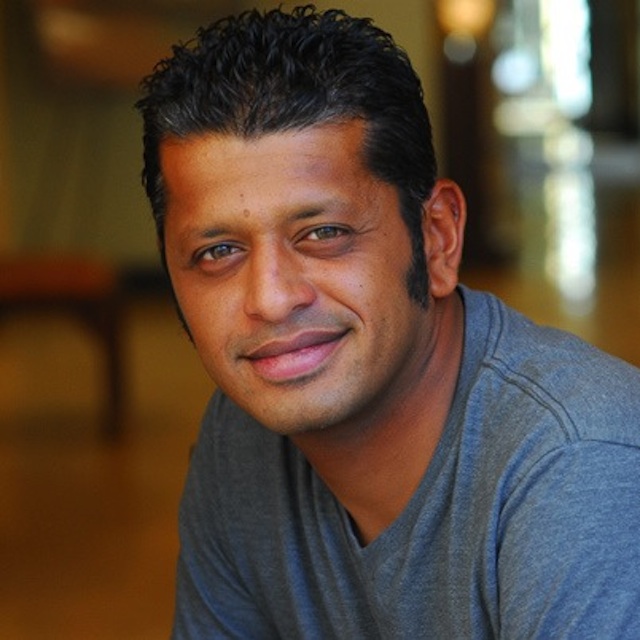 New to Academy on the Go?

It's where your smartphone, tablet, or laptop becomes the instructor.
And your daily life becomes the classroom.

Get Updates (it's free)